You are here: Home / Archives for Gothic 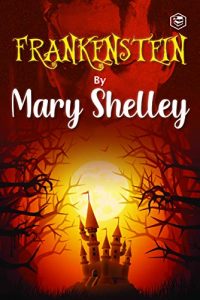 200 years after it was first published,Mary Shelley's Frankenstein has stood the test of time as a gothic masterpiece—a classic work of humanity and horror that blurs the line between man and monster…

The story of Victor Frankenstein who, obsessed with creating life itself, plunders graveyards for the material to fashion a new being, but whose botched creature sets out to destroy his maker, would become the world's most famous work of horror fiction, and remains a devastating exploration of the limits of human creativity.

A novel of hallucinatory intensity, Frankenstein represents one of the most striking flowerings of the Romantic imagination.